Getting Rid of Gallstones Naturally

Our livers produce bile which is stored in the gallbladder and secreted into the small intestine when we eat certain foods, in particular fats. Bile helps emulsify the fats for better digestion and absorption. This assists with absorbing fat-soluble vitamins. Bile, which is made of cholesterol and bile pigments, also allows our bodies to eliminate wastes that can not be excreted through the urine.

Sometimes crystals of bile pigments and/or cholesterol form, leading to gallstones. These may occur due to poor diet/lifestyle or because of a metabolic imbalance.

I was looking for a solution to eliminate gallstones since my husband was found (via an ultrasound for another issue) to have a gallbladder full of them and was in no shape to undergo surgery - the only option given to patients in modern hospital systems. Having advanced cancer he was not going to have an operation which would put him at high risk of infection and bleeding.

I found out Dr Clarks website and he followed the instructions and sure enough got rid of a heap of gallstones, including two that were ~2.5 cm (most were 1-1.5 cm).
So instead of hospitalisation and surgery, two days at home was all it took. Here's the link:
Dr Clark's Liver/Gallbladder Cleanse

And here (right) is a sample of the eliminated gallstones...

Posted by Ursula Ciller at 2:17 pm No comments:

Book Review - Triangles of Black: Once in a Thousand Years

Sometimes you finish a book - just lost for words, gasping at where it left you... confronted, hoping, wondering, even wishing. One of these is Triangles of Black: Once in a Thousand Years, an epic adventure of how Troy, his sister Sophie and her indigenous friend Tracy, become involved in the black triangles.

What happens when people with power crush people with knowledge and wisdom? Injustice, conspiracy, opposition, defence… for those who survive. The three must find solutions to problems and learn that they are the key to a lost lock (metaphorically speaking).

Living in Australia, the characters have a down-town feel. The odd family get-togethers, parties, nuisance cousins, back streets, workplaces, bushlands and friends (known and estranged) and the thugs that lurk nearby (sponging up profits or spawning evil) make this read entertainment tonight (and probably not tomorrow cause I would have read the book by then).

Having an indigenous heroin Tracy is also totally awesome. I love her spirituality, intelligence and strong will. Her and Sophie can’t believe it when Jason (Tracy’s half brother) starts dating Katie, because everyone thinks she’s the biggest tart… and she works for her dad’s bank with the triangle logo…

The friendly couple, Jerry and Jennie, are farmers that Troy works for. Jerry is also an inventor of a revolutionary generator that has caught the attention of – no, not Souron’s eye – but close enough, the eye of corporate giant John (Katie’s dad), the power station owner and bank manager who leaves a path of destruction in his wake with the help of his evil twin brother (another bigwig who works at ASIO). Let’s just say those humble farmers surprised me big time, and I just love that old beaten-up truck of Jerry’s! Go you good thing ☺

Then there is the spunky gentle Lala who Troy meets on a charity run. Independent and fearless, she’s a book you can’t judge by the cover. And the Scottish fisherman Finn – I’d love to sit down to a cup of tea with him on deck and listen to some of his salty yarns. Morphous Island hosts a popular holiday resort and also a no-go zone - a zone akin to the infamous Bermuda Triangle… This book takes me many exciting and interesting places but the place I hate the most is ‘The Vault’ a dark and cruel ex-jail compound that was rumoured to be haunted…

The plot is deep and the characters as complex as life itself. This book sucked me into its magic whirlpool. It reveals so much yet is shrouded in mystery. And lets talk about the magic… The artefacts are exquisite, and how Troy, Sophie and Tracy discover the magic is awesome. The misunderstandings this initially creates and the desperate times when magic becomes real – so intense, I wish I could tell you about those vivid scenes but it would be a real spoiler… but I can say the suspense at times is a killer.

The three magical guardians are super cool and one of the many highlights. Zenith the armoured knight and his grey charger rock. He’s a distant somewhat rude character while Shiven the dragon and Welder the chriptoqas – a splendid black unicorn mare with bat wings, fire mane and tail (it’s no spoiler - they appear on the first page) are a more amiable team. Each of these have attributes designed to fulfil their specific duties. Without these ancients the trio are on their own, but the guardians senses are sharper then the mortals…

This is fantasy with non-fiction themes, a potent reality woven into the fabric of this world. I really can’t do this book enough justice, suffice to say… TOTALLY LOVED IT!!!

The tiny scabies mite is called Sarcoptes scabiei, and lives in the skin where it makes burrows causing a lot of damage and leaves the afflicted with intense crawling, itching, and hurting sores. Transmission occurs mainly via skin to skin contact, such as when hugging or even just briefly touching (such as a swipe, bumping into someone when walking past, or a handshake even). The doctors will prescribe pesticide cream but we sought an alternative way to cure the infestation.

To cure scabies in a 1 year old (my nephew) and in 2, and 4 year old children (my daughters) and a 40 year old parent, we used a salt bath (1 cup salt / 20 liters water) and soaked in that for 15-30 minutes per day, every day for two weeks (I have read it doesn’t need to be that long but just to be on the sure side). It is important that everyone in the house has a bath or they act as potential carriers. Any salt (sodium chloride) will work well. I used rock salt because it was cheapest. Make sure the head is frequently wetted and only lightly pat dry (The doctors told us the mites don’t go on adult heads but our mites didn’t follow the doctors orders!). 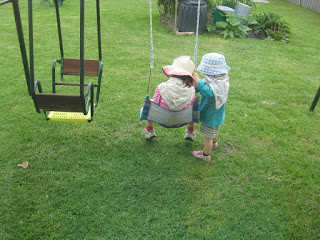 After the first two days of protesting the kids actually liked the salt bath except for a bit of complaining about the mite sores in the salt water. We treated the sores with a homemade neem oil lotion (use neem oil diluted only, incase your kids (or you) are sensitive to it. It is also interesting to note that neem works much better when it is diluted. We used this recipe: (1 teaspoon turmeric powder, 2 teaspoons coconut oil, and half a teaspoon neem oil) you can also try this without the turmeric but even though everything the kids touched turned golden, turmeric has strong anti-inflammatory properties.
We changed all clothe, towels, and bedding daily and vacuumed likewise. We also quarantined as much as possible (after 3-4 days without a host the mites die). Good bye scabies, good bye!

Our young cremello stallion Otto as he leads without a bridle, halter, or rope - following the whip. 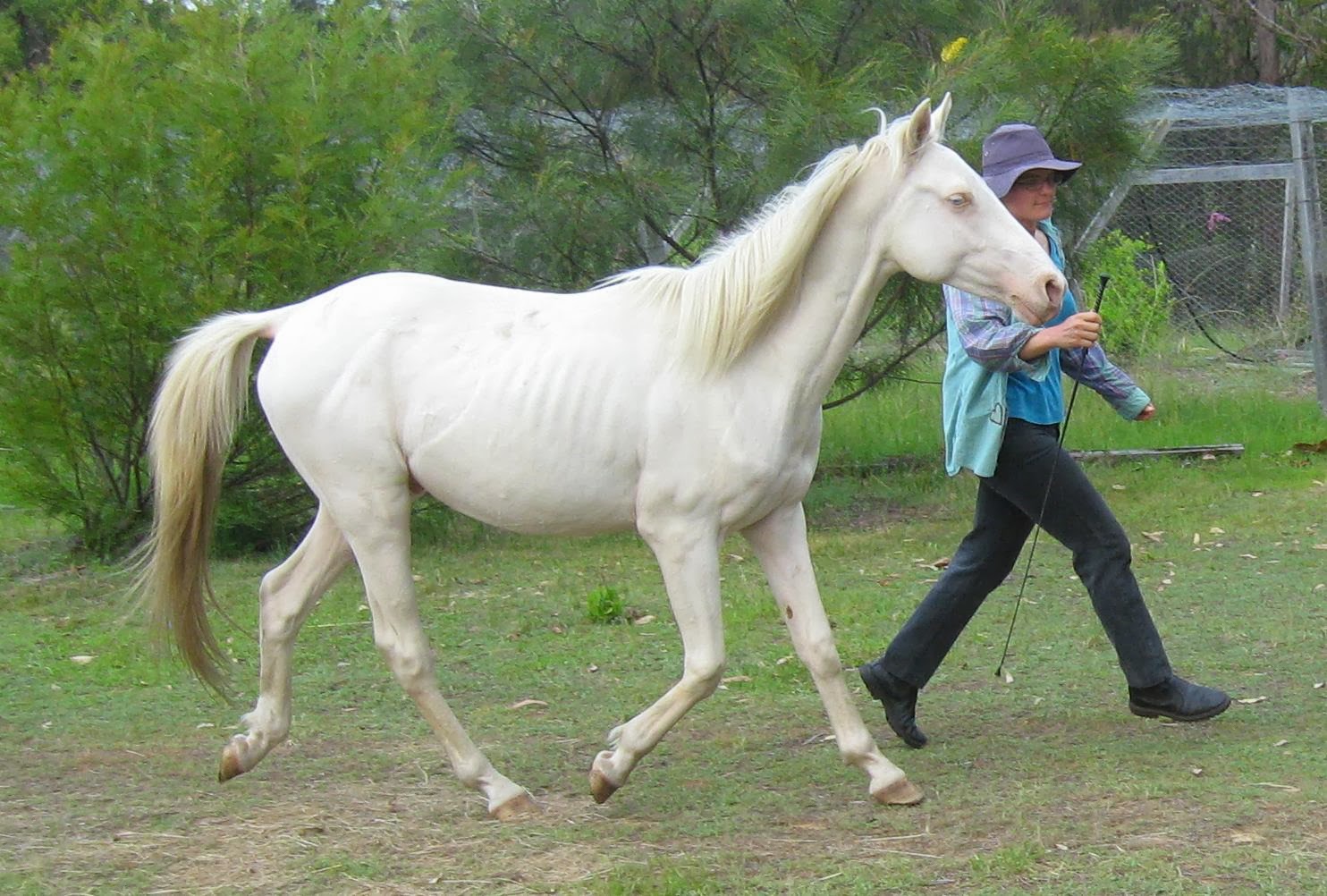 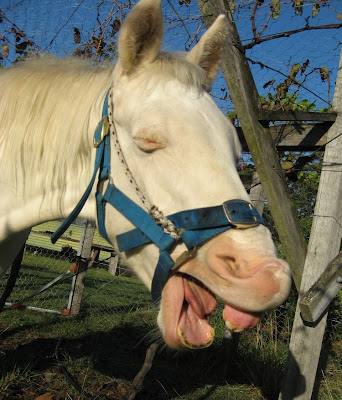 Posted by Ursula Ciller at 10:42 am No comments:

A watercolour portrait of Black Caviar, the famous Australian thoroughbred racehorse.
﻿﻿
Posted by Ursula Ciller at 5:00 am No comments:

Welcome to the March 2013 Carnival of Natural Parenting: Tough Conversations

This post was written for inclusion in the monthly Carnival of Natural Parenting hosted by Hobo Mama and Code Name: Mama. This month our participants have spoken up about how they discuss complex topics with their children. Please read to the end to find a list of links to the other carnival participants.
***

Though veering a bit from the topic (as my kids are too young for tough conversations), I felt compelled to write this excerpt.
It started with a simple gentle request to do or not to do something, which then became the object of obsession for my two year old toddler, disobedient and defiant; the little angel started acting like a little devil – staring eyes, gaping mouth, hands thrown back in an obstinate manner or throwing herself on the ground refusing to budge. Discontent with the toys, always wanting something else, and starting to tell the grown-ups how, when, and where to do things and telling little non-truths. Oh no, I was very very troubled.
With the natural parenting approach I tend to be relatively gentle and un-authoritarian. However, this problem was getting out of hand and I didn’t want to see my lovely little ones turn bad. I tried everyone’s advice to no avail. Negative attention was still attention and weirdly my little one seemed to thrive on it.
So I did some research and found a remarkable simple way to deal with these problems in a paper by Marilyn Adams called ‘Solutions to Oppositional Defiant Disorder’ (http://www.guidancefacilitators.com/odds.html).
My version of her work is:
Avoid conflict:
·         Do not engage in long arguments or explanations;
·         You decide the outcome and calmly stick to it.
Use effective consequences:
·         Focus only on consequences that do not require a child’s cooperation. For example taking a toy away or not reading a book to the child (this works well for me) if she continues to do naughty things.
Another example, when it is time for little one to have an early afternoon nap, I put her to bed. I would sing her a lullaby and bide her sleep well.  She would throw her toy out and scream that  she needs it back, wee in her nappy and then demand a clean one (three times in a row???), demand that she needed to go on the potty (even though she just went before going to bed), insist that she’s hungry, need drink (just after lunch)... the list goes on. Frustrating to say the least.
Now I sing her a song, kiss her goodnight, and go about my business. She still babbles with her sleeping companion toys for a little while (which I think is fine), but settles much quicker and sleeps really well. She has much less nightmares and is generally happier. Any parents who are confronted with these kinds of problems would undoubtedly benefit reading the paper that helped me. Here’s the link (http://www.guidancefacilitators.com/odds.html).
Now I can be reassured and happy because things are getting much better. The photo included is a very young horse with the same behaviour as my toddler. He too threw himself on the ground and refused to budge while being tied to a post (a problem across species!) - thankfully a trainable challenge.
﻿
Posted by Ursula Ciller at 1:00 am 9 comments: 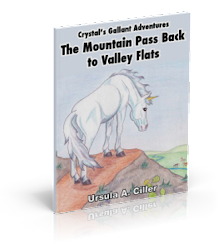 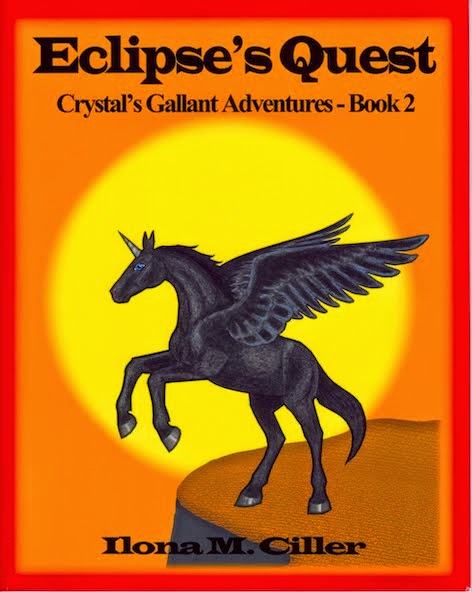 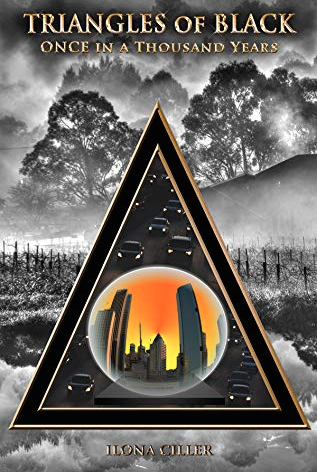 Triangles of Black: Once in a Thousand Years 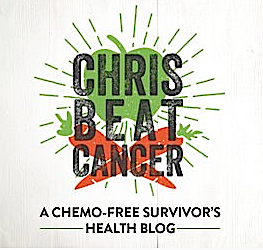 This has been invaluable...